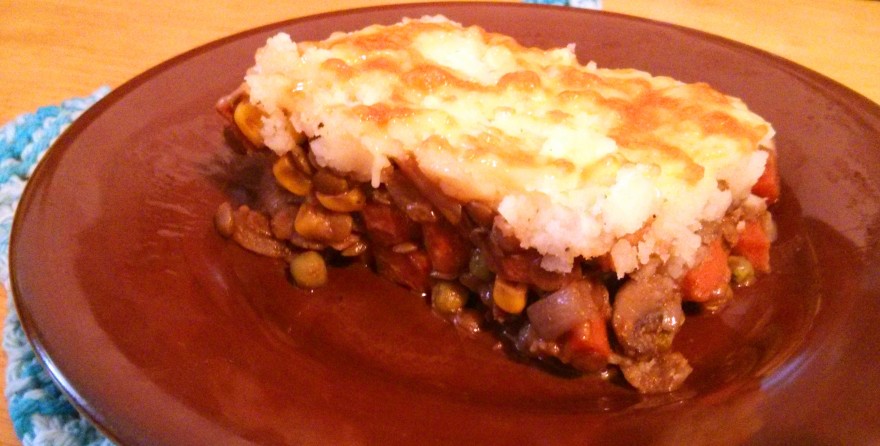 It’s St. Patrick’s day! And while I’m not the least bit Irish, I do like to celebrate with an Irish coffee and Shepherd’s Pie. In this recipe, I swap out the ground beef for lentils (a little trick you can do in so many recipes). The secret here is the cinnamon. I know! It sounds crazy, but trust me, it really makes the dish

*A roux is made from equal parts butter and flour. Melt the butter in a pan on the stove, then mix in the flour and cook for a few minutes. This gets rid of the raw flour taste you sometimes get from adding the flour directly. **It's easy to make this vegan, just substitute the butter with margarine and skip the cheese!

“Eat food. Not too much. Mostly plants.”