This entry is about why I am over flax seed and why chia seeds seem to be a much more enjoyable option.

A large part of the last year of my college life was spent trying to optimize healthful eating with little time for food preparation and little money.  My staple breakfast became a super nutritious, but almost always underwhelming stovetop oatmeal with flax seed.

I included flax seed into my morning routine as way to introduce more fiber into my diet.  Fiber is really great at the beginning of the day, because it slows down the body’s process of converting carbs into sugars, leaving us feeling more full throughout the day and less likely to snack.  The omega-3s that flax seed is praised for only later became important to me.

END_OF_DOCUMENT_TOKEN_TO_BE_REPLACED

[Article] Amazing! What 100 calories of Raw Vegetables look like (Fitsugar) 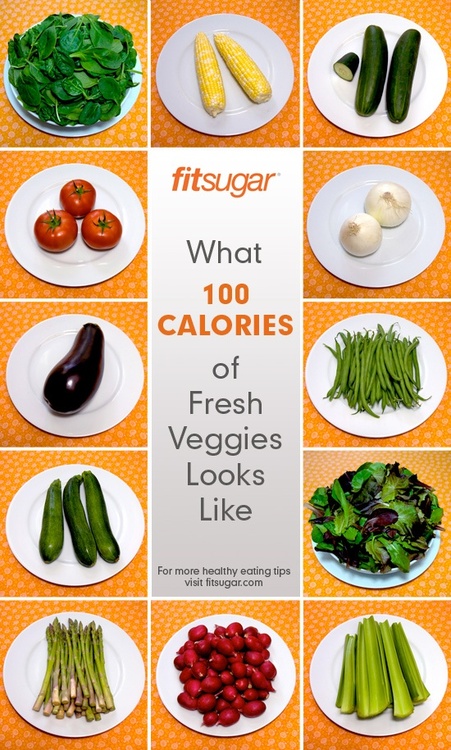 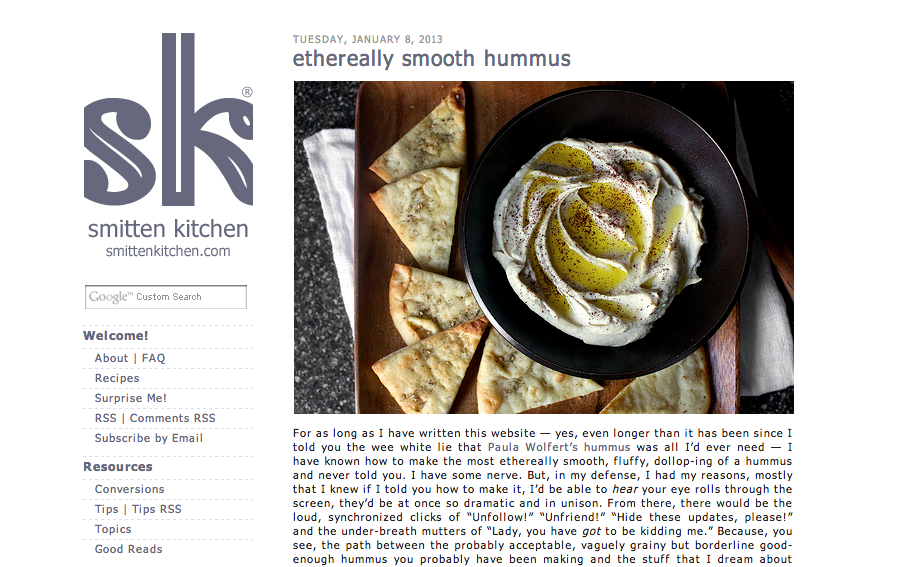 Healthstyle Blog: Tips & science from a San Fransisco based foodie and scientist 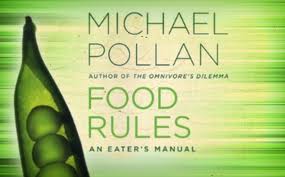 “Eat food. Not too much. Mostly plants.”